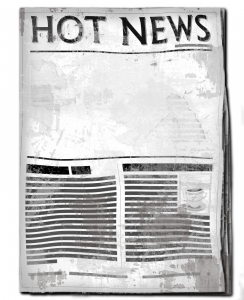 The region of Leicestershire, which is a county located in the English midlands, found itself in the public eye for all of the wrong reasons. Fiona Pilkington killed herself and her disabled daughter, Francecca Hardwick, in 2007. The circumstances surrounding their deaths were disturbing. The IPCC found that it was possible that their deaths could have been prevented, had police officers used a system to determine the level of harassment that they experienced. Fiona was an active member of the community, and community members even made complaints on her behalf. Unfortunately, police failed to carry out their duties by investigating the issues thoroughly. During the family’s ordeal, they contacted police on more than 30 occasions over a 10-year period, yet nothing was done to help them.

One of the issues was that officers simply did not take the bullying and mistreatment complaints seriously. Astonishingly, Bardon Road, which was the road in which Hardwick and Pilkington lived, was not considered to be an anti-social behaviour area by police. This led to a lethargic response, and it allowed dangerous youths to perform years of torment to she and her disabled daughter. The results of the findings by the IPCC led to misconduct meetings for an inspector, sergeant, and two constables. This case highlights a tragic reality for many people who suffer from disabilities. These incidents do not have to end in tragedy, and it is the hope of all people in the UK that this particular instance serves as a reminder that all people deserve protection under the law.