Poverty and Ethnicity in the UK 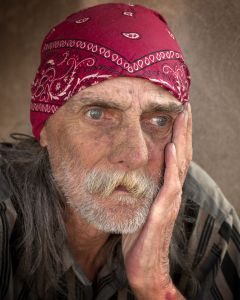 The link between poverty and ethnicity in the UK is an issue which spans across the entire region. Studies show that each region of the UK is comprised of an astounding number of people from multiple ethnicities. Additionally, research suggests that roughly two-fifths of people who come from ethnic minorities reside in low-income housing situations. This figure is twice the rate of caucasian people who live in the same general areas. During the late 1990’s and early 2000’s, studies showed a decline in the relationship between ethnic minorities and low-income housing. However, since the early 2000’s, these figures have steadily risen. There are areas within the UK which feature a significant link between poverty and ethnic minorities in larger urban areas as well.

Some people believe that poverty and ethnicity are connected by a general lack of availability for jobs. The Equality Act of 2010 has helped to stem instances of work discrimination, but there are still areas in which people are denied jobs based upon their ethnicity. Discrimination practices often limit people from even interviewing for certain jobs. Housing discrimination is another issue. Ethnic minorities who have the funds to attain quality housing in safe locations are often denied rent opportunities. Those who do break the mould often face harassment by their peers, and thus relegate themselves back to unfavourable living conditions for the sake of improving their social lives. It is everyone’s duty within the UK to report instances in which people are held back from their dreams due to their ethnicity.